Two Uber drivers James Farrar and Yaseen Aslam have won the landmark tribunal case against Uber which confirms Uber drivers right to be classed as workers rather than self-employed. The drivers’ claims brought by the GMB union, were heard in July at a London employment tribunal.

The London employment tribunal ruling means that uber drivers will now be entitled sick pay,Â a guaranteed minimum wage, holiday pay and breaks.Â The tribunal suggest that Uber should no longer treat its drivers as self-employed.

The case which was brought to British Employment Tribunal in July by two Uber drivers arguing that the rapidly growing business was not providing its drivers with employment rights.

Nigel Mackay, who represented the drivers, described the ruling as “a groundbreaking decision” and suggested that Uber drivers work very long hours “just to earn enough to cover their basic living costs”.

Mr Mackay also added that it could have a ripple effect on other companies in this so called gig-economy who employ workers and wrongly classify them as self-employed denying any employment rights they are entitled.

Lawyers representing the Two Uber drivers James Farrar and Yaseen Aslam said there will now be a further hearing to calculate the holiday and pay that the drivers should receive.

This ruling was described as a â€œmonumental victoryâ€ which will have positive impact on taxi drivers said Maria Ludkin, legal director at the GMB union . 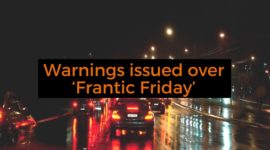 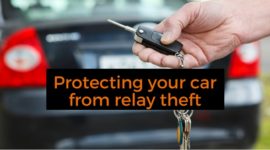 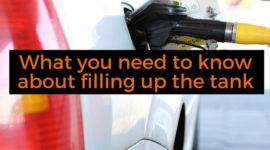 What you need to know about filling up the tank 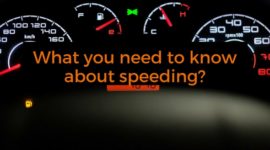 What you need to know about speeding